All you need to know about Suhana Khan

Shah Rukh Khan and Gauri Khan’s daughter Suhana has been making waves on the internet with her feisty Instgram account. The star kid enjoys massive popularity on social media with numerous fan accounts dedicated to her. Badshah Khan’s daughter Suhana is determined to follow his footsteps into films and here’s an up, close and personal look at the social media sensation.
Birth History
Shah Rukh and Gauri Khan welcomed their darling daughter Suhana on May 20, 2000. Her name reportedly means ‘beautiful’ and perfectly describes the charming star kid. Going by her birth date, Suhana Khan is a curious and fun Gemini. Despite being constantly been in the limelight, thanks to her famous parents, Suhana has emerged as a much adored celeb kid. 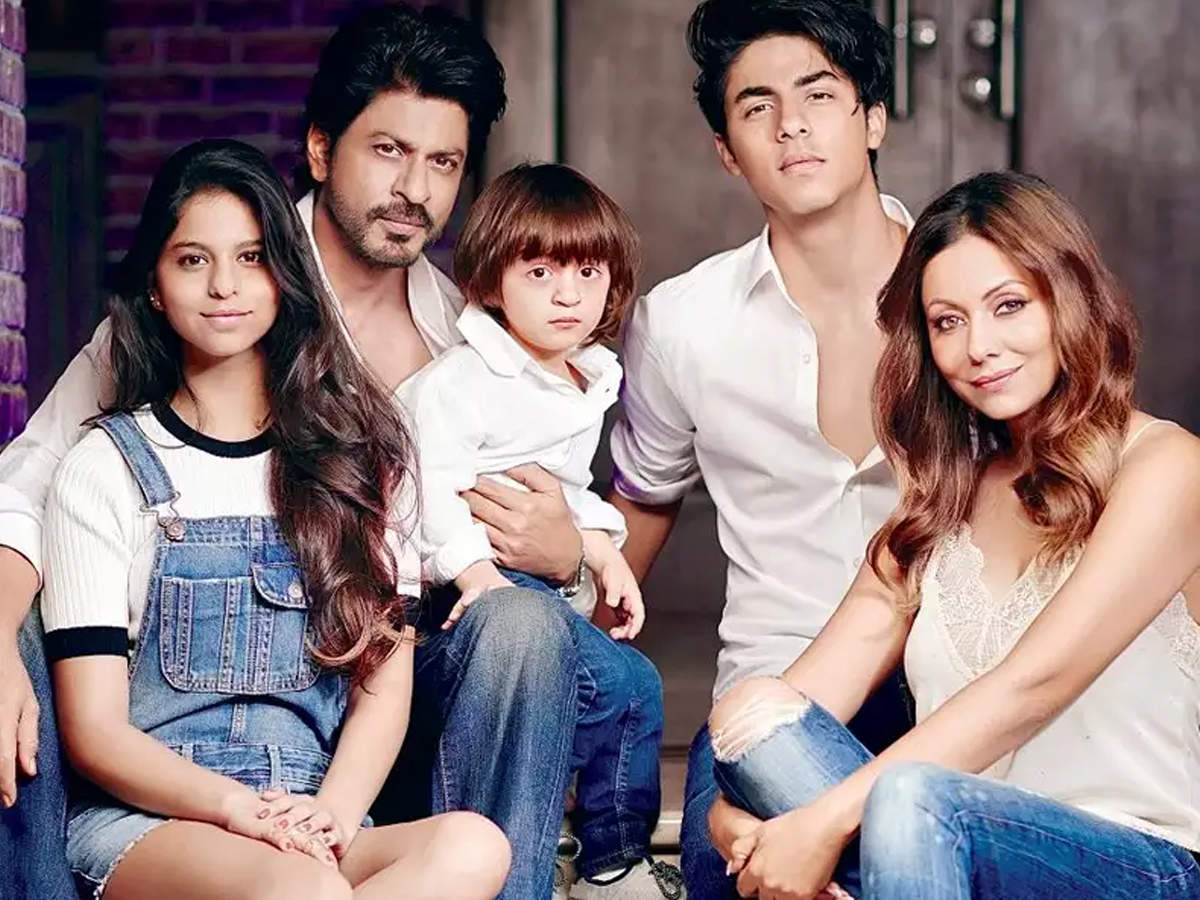 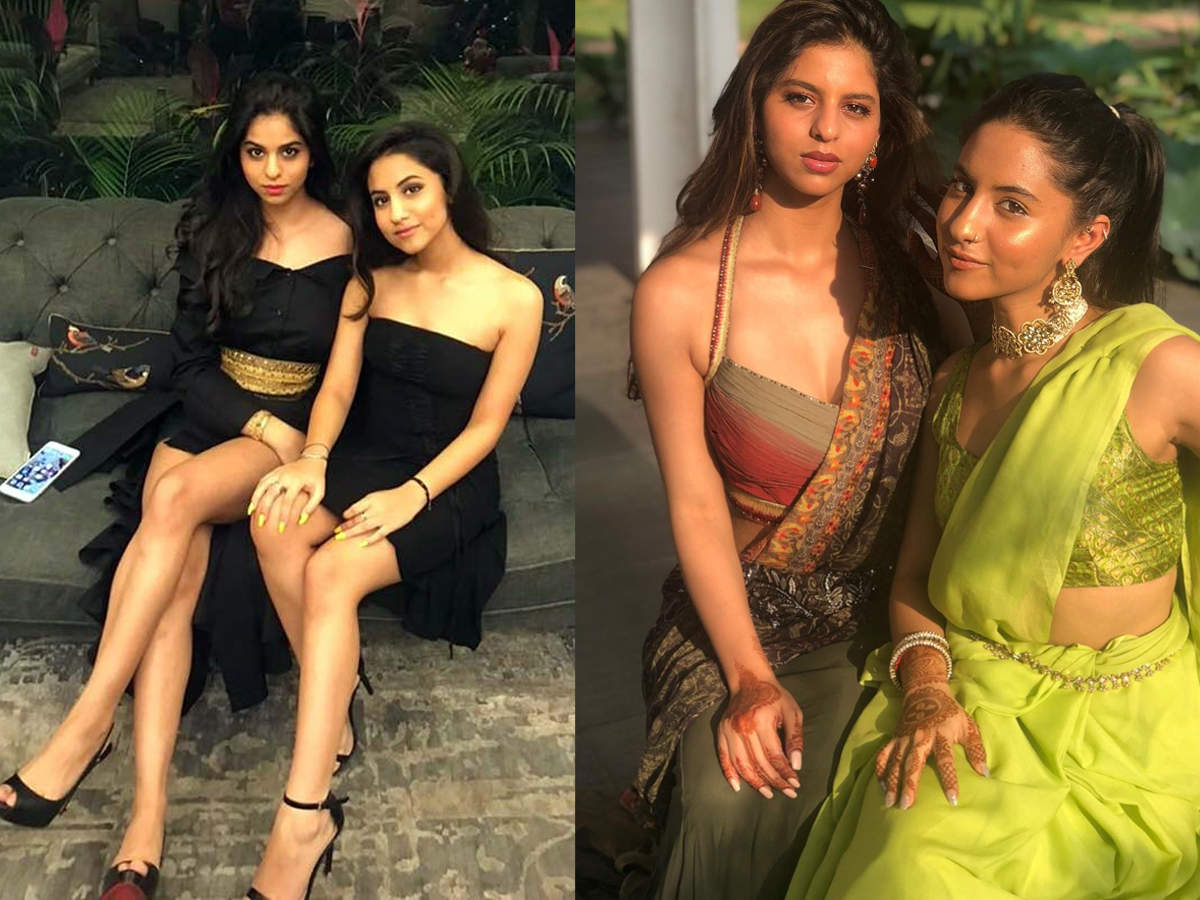 Family Tree
Suhana Khan has an older brother – the dapper looking Aryan Khan, while she plays big sister to the much loved toddler AbRam Khan. Often caught between the two boys, Suhana often posted for mushy pictures with her siblings. She is also very close to her maternal first cousin, Alia Chhiba, who is the daughter of Gauri Khan's brother, Vikrant Chhiba and recently got married.

Education
Suhana Khan moved out of Mumbai at the age of 16 to pursue her further education. In 2019, Suhana graduated from Ardingly College in London. An ace student, SRK’s daughter was also rewarded for her contribution to drama at Ardingly College and she received the Russel Cup for the same. Keen to get in front of the camera, Suhana Khan made her acting debut with a 10-minute long short film titled ‘The Grey Part of Blue’. Suhana is presently a filmmaking student at the New York University, after completing her course, she plans to enthrall Bollywood fans with her talent. 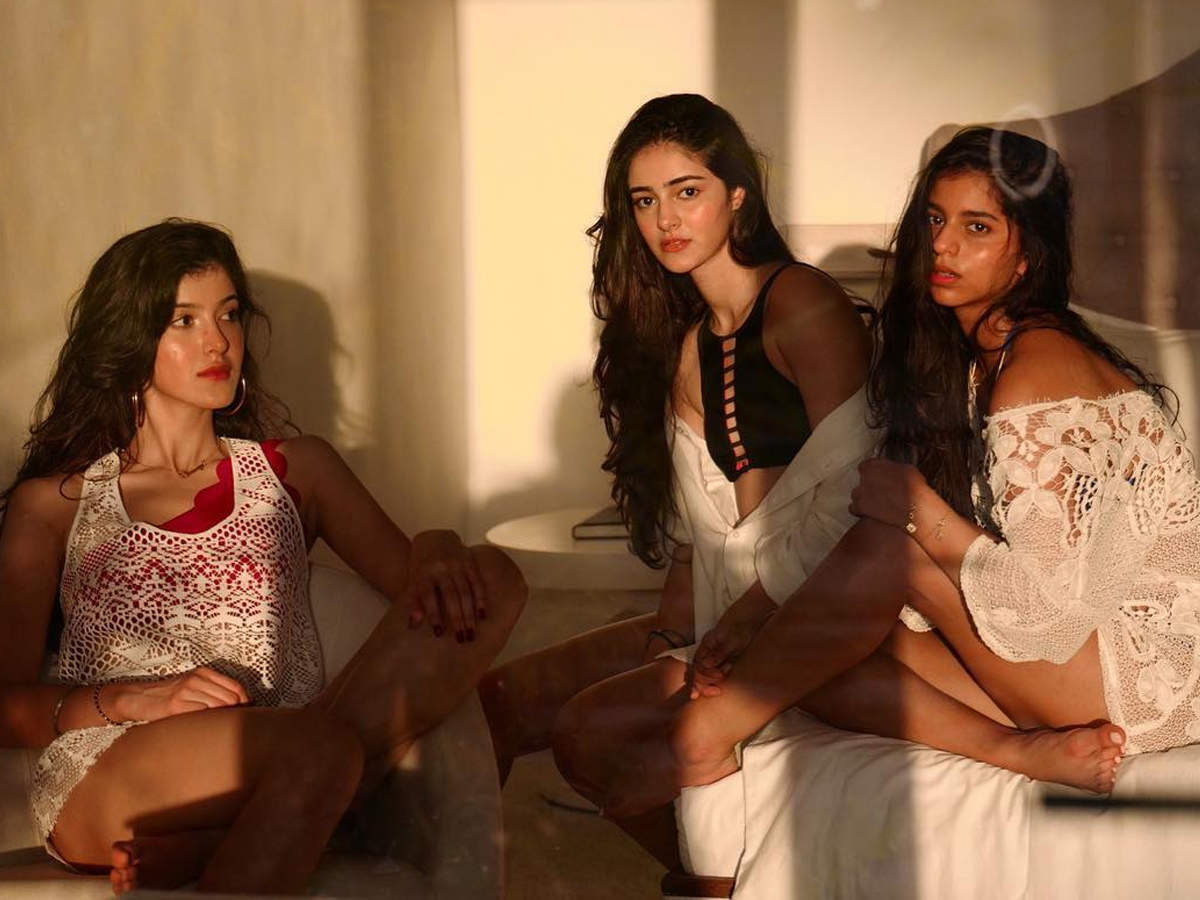 The bold post
Recently, Suhana Khan had hit headless when she spoke up against colourism in a lengthy Instagram post. Urging for the end of colourism, the 20-year-old had shared on Instagram, “I've been told I'm ugly because of my skin tone, by full grown men and women, since I was 12 years old. Other than the fact that these are actual adults, what's sad is that we are all indian, which automatically makes us brown - yes we come in different shades but no matter how much you try to distance yourself from the melanin, you just can't. Hating on your own people just means that you are painfully insecure. I'm sorry if social media, Indian matchmaking or even your own families have convinced you, that if you're not 5"7 and fair you're not beautiful. I hope it helps to know that I'm 5"3 and brown and I am extremely happy about it and you should be too.”

Bollywood debut?
Suhana Khan has keen interest in making a mark in front of the camera and is currently enrolled at a film institute. Speaking about Suhana’s passion for films, Shah Rukh Khan had told Mumbai Mirror in an interview, “Gauri and I never told our kids that they have to grow up to be actors. Suhana has an inclination towards wanting to be an actor.”