"Let me clarify again that I was not talking about the Prime Minister, but about a local goon named Modi," Patole said.

New Delhi: Maharashtra Congress President Nana Patole landed himself in trouble on Monday (January 17, 2022) after a video of him saying he can 'beat up' and 'badmouth Modi' went viral.

The Sakoli MLA, however, later clarified that he was not referring to Prime Minister Narendra Modi but a local village goon.

In a purported video, which was tweeted by Leader of Opposition and former Maharashtra Chief Minister Devendra Fadnavis, Patole is seen talking to villagers in Bhandara district and can be purportedly heard saying, "I can beat Modi, I can badmouth him. Which is why he came to campaign against me."

In his defence, Patole said that citizens had complained to him about a local goon named Modi in his constituency, adding that the video of him talking to villagers was 'viciously' being made viral on social media.

"Let me clarify again that I was not talking about the Prime Minister, but about a local goon named Modi," he asserted.

#WATCH | "I spoke about a local goon whose name is also 'Modi'... I am well aware of the dignity of the post of the prime minister and I have not said anything against PM Narendra Modi," says Maharashtra Congress chief Nana Patole on his 'I can hit, abuse Modi' remark pic.twitter.com/Ph5HrJPipY

Latching on to the purported comment, Fadnavis said that in Punjab, the prime minister was stuck on the road for 20 minutes and the Congress chief minister there did not even take note of it.

"Now, the Maharashtra Congress chief says he can beat up Modi and badmouth him. What is happening with the Congress. The party, which at some point of time, was involved in the freedom struggle, has stopped this low," Fadnavis tweeted.

Where is CongressParty heading?
Once known for participation in freedom struggle,now stooping down so low just for sake of power
Is congress a political party in democratic setup or organisation spreading terror?
Nana Bhau,intellectual height too is needed with physical height! pic.twitter.com/CqQAXj29cX

The BJP leader added that Patole had grown only physically, not mentally. 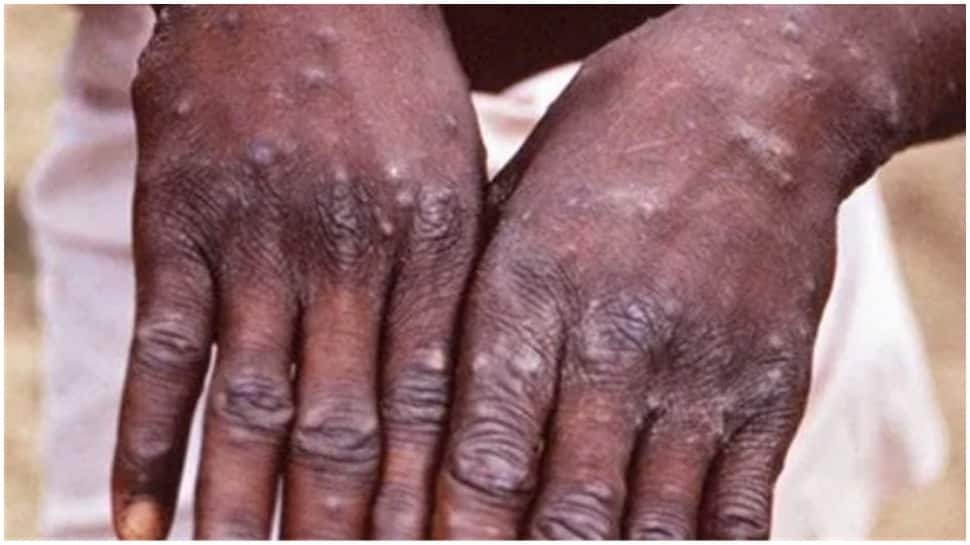 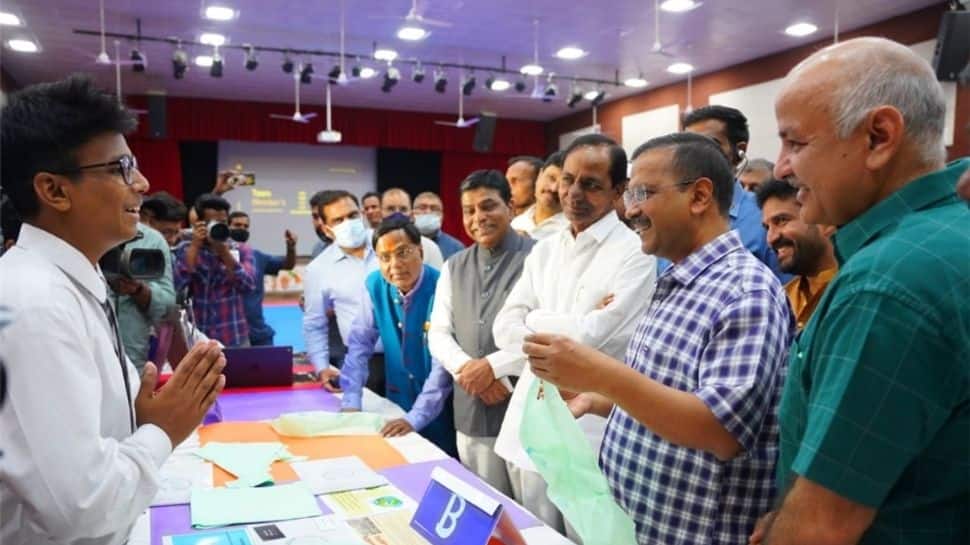 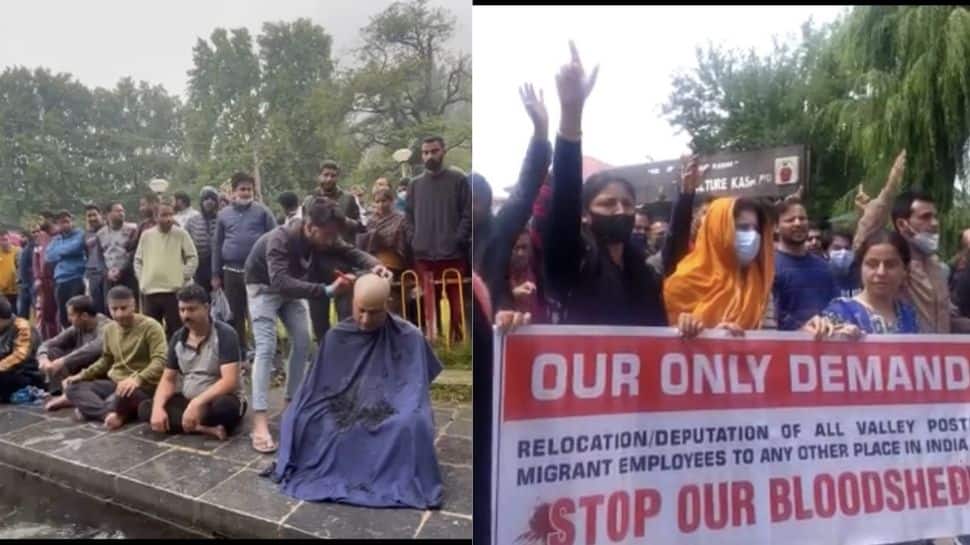