After getting married to her longtime boyfriend Anand Ahuja, Sonam Kapoor has been balancing her work and personal life. The actress is often seen hopping between Mumbai and her London home.
Sonam, who is quite active on social media, commands a huge fan following. She shares pictures and videos of herself with her fans and they just cannot have enough of the gorgeous actress. In many of her pictures taken from inside the house, we have got a sneak peek into her plush and cosy home in London and it is an absolute treat for the sore eyes.

Much like her impeccable and classy fashion sense, Sonam’s humble abode with Anand in Notting Hill is stylish, chic and warm. It has an old-world charm that you simply cannot miss.

Check out some of the pictures here:


Meanwhile, on the work front, Sonam was last seen in ‘The Zoya Factor’ which also starred Dulquer Salmaan in the lead role. The film received mixed reviews from the audience and the critics alike.

The actress is yet to announce her next film. 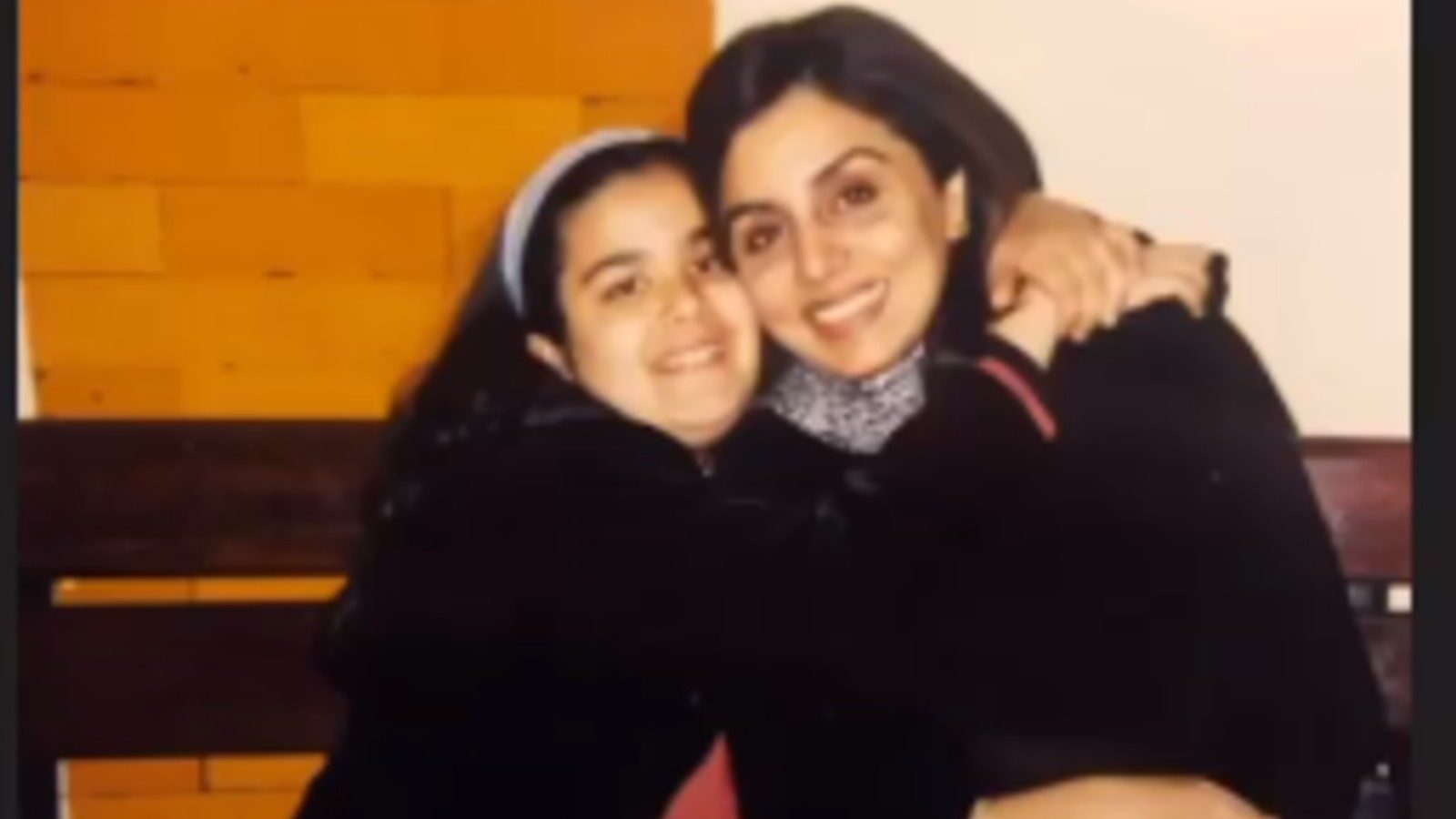 Rajkummar to shoot for HIT in Mumbai

Sooryavanshi gets U/A certificate with no cut