Chennai: The India Meteorological Department has issued a red alert in five districts of Tamil Nadu after heavy rains on Thursday pounded the southern part of the state leading to inundation and waterlogging.

Ramanathapuram, Thoothukudi, Tirunelveli, Puduokottai, and Nagapattinam districts are facing severe rains with roads and rails being submerged in water.

Several residential areas and hamlets are under the water and schools and colleges will remain closed.

On Thursday, Thoothukudi recorded a whopping 25 cm of rains till evening and heavy rains continued to lash the district on Friday morning.

Flights were redirected to the neighbouring Tiruchi airport due to poor visibility and bad weather conditions in Thoothukudi. Train services were hit as tracks were submerged in water.

According to IMD, heavy to very heavy rains will continue till Monday even though the cyclonic circulation over the southwest Bay of Bengal is unlikely to concentrate into a low-pressure area.

Flash floods were reported near the Courtallam waterfalls. Tirunelveli and Tenkasi districts have also received massive rains. Almost all the residential areas in these districts are waterlogged and in several parts of the districts near the river banks houses are damaged as water is gushing into the low-lying areas.

Meanwhile, the weatherman has issued a Yellow alert for Chennai on Friday and Saturday and is predicting heavy rains till Monday in the state capital. The department has also warned people living in low-lying areas to be cautious. 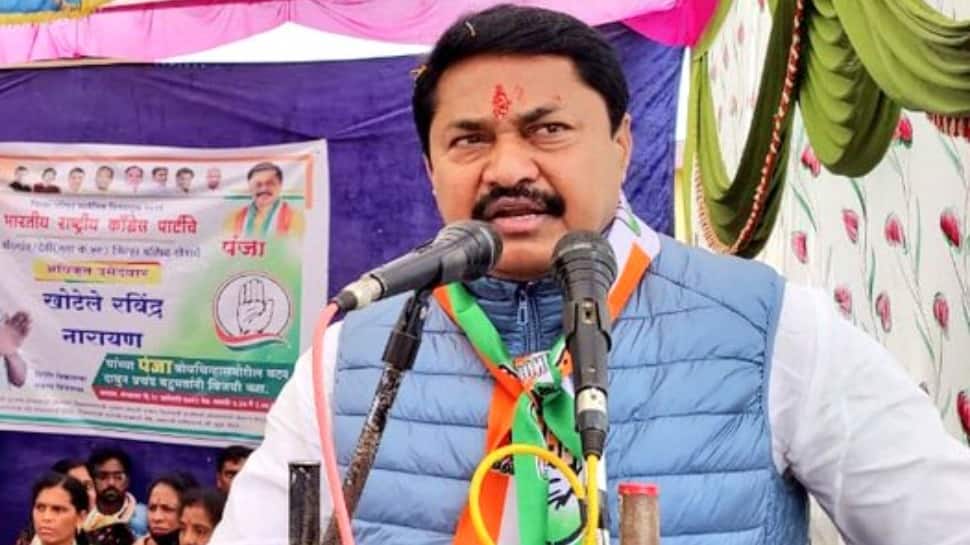 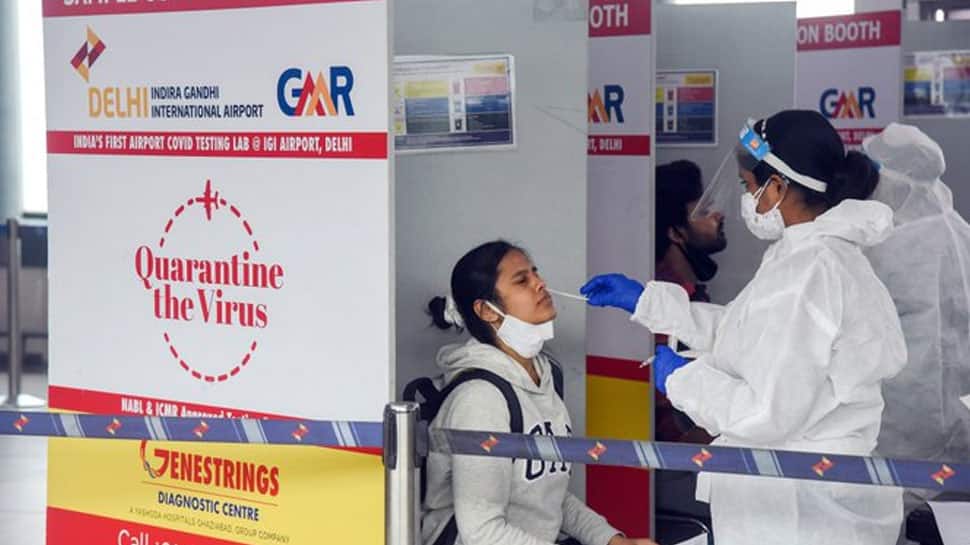 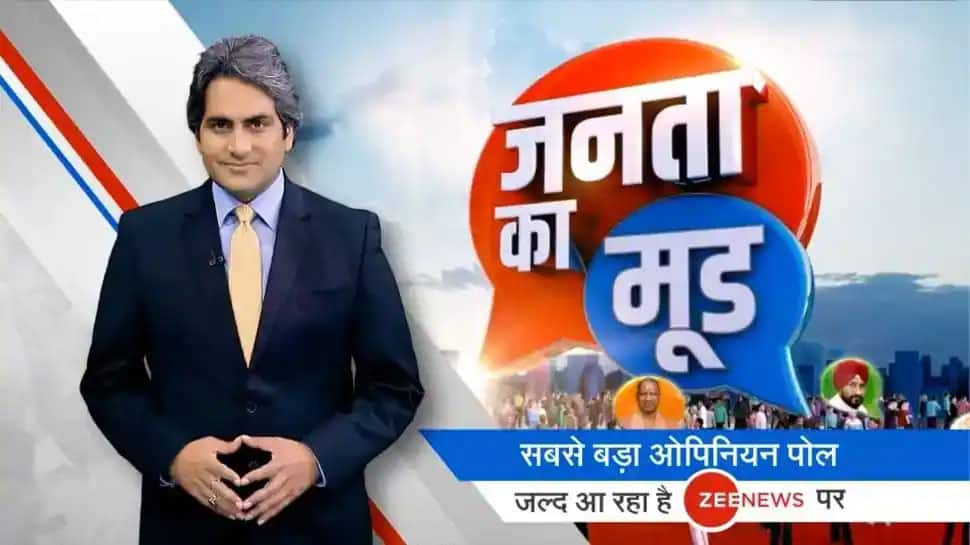