Were Jacqueline Fernandez and conman Suresh Chandrasekhar in a relationship?

Even though Bollywood actress Jacqueline Fernandes has denied dating rumours with Sukesh Chandrasekhar, a picture of them has surfaced online. Sukesh is the conman who was also the prime suspect accused in a Rs 200 crore extortion case.

Reportedly, the pictures were taken in April-June of this year, when the millionaire con man was released on interim bail. The duo had met about four times in Chennai and, according to ED,Suresh even arranged a private jet for her for these meetings.

Last month, for about seven hours, Jacqueline was questioned by the Enforcement Directorate (ED) in connection with the Rs 200 crore extortion case involving conman Sukesh Chandrashekhar and his wife, actor Leena Maria Paul.

Responding to the claims, Jacqueline’s spokesperson had issued an official statement saying, "Jacqueline Fernandez is being called to testify as a witness by the ED. She has duly recorded her statements and in future will also be completely co-operating with the agency in the investigations." 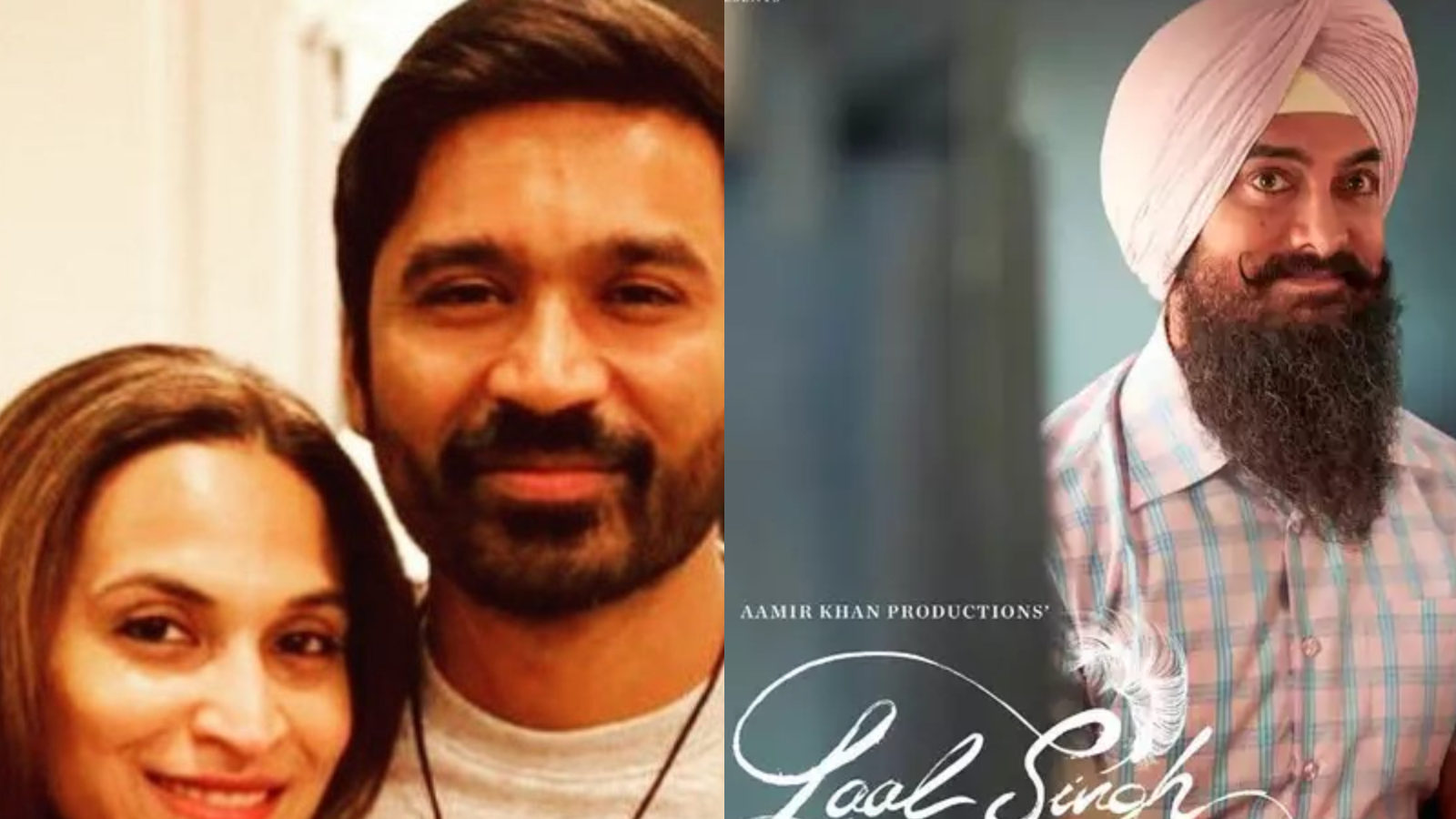